You are here: Home > Knowledge Base > All About Domain Names > A Brief History of the Domain Name System (DNS)

A Brief History of the Domain Name System (DNS)

Imagine the Internet without domain names: When you need to check your email, update your social media status, or do any routine activity on the web, instead of typing on your browser that site’s web address, you need to type in a bunch of numbers, such as 74.125.224.181 (Gmail) or 69.171.234.21 (Facebook). Imagine having to do this every time you go online. It’s like dialing a phone number for each and every website you visit!

Luckily, you don’t need to memorize a list of numbers. Because of the Domain Name System (DNS), surfing the Internet has become much simpler. But this wasn’t the case back then. 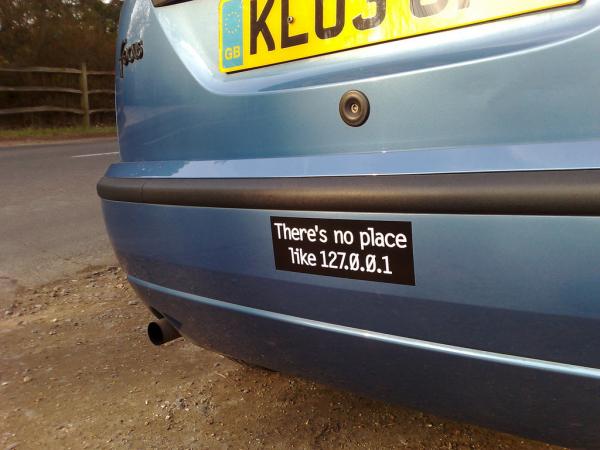 The Internet's grandfather, the Advanced Research Projects Agency Network (ARPANET), was established in 1966. It was built to connect research centers across the United States in order to share information faster.

As the years went by, the number of centers linked through it multiplied. By the late 1980s, a total of 320 computers were connected together within the network.

Its development looked promising except for one major snag: lack of scalability. The ARPANET was using a huge directory of websites and their corresponding IP addresses – quite similar to a digital Yellow Pages. But as more computers accessed ARPANET, it became harder for the workers in-charge to maintain, while the numerical IP addresses were getting more complex for the users to remember.

A structure that could simplify the process for both parties needed to be developed. The question was, How?

The Birth of DNS 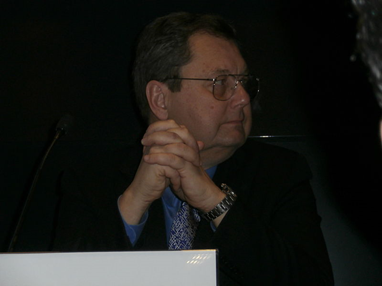 Then the solution came from a then-fresh Computer Science graduate named Paul Mockapetris. One day, his boss came and asked him to look over five proposals for improving their burgeoning registry and to come up with a “compromise.”

Before working on the ARPANET, Mockapetris said that he was already developing the idea of efficient file systems for computers. However, his work was limited due to “small machine” available during his days at MIT.

So he took this opportunity to transform his concepts into reality. With the help of Jon Postel and Zaw-Sing Su, he proposed a new nomenclature for websites in 1983.

He suggested that host names should include:

After a year, the categories (or generic Top-Level Domains – gTLDs) were created. They included familiar extensions such as .com, .edu, .net, .org, .int, .gov and .mil. Before the end of 1985, there were six new names with .com. The first one ever registered, Symbolics.com, still exists today.

But the Domain Name System, as this system became known, is more than just a naming scheme. In a nutshell, the DNS also translates website names into computer addresses (IP addresses) and locates the matching web page in the Internet for you.

This way, you only need to remember the text instead of number combinations. So for example, to reach Google, you just type google.com in your browser’s address bar instead of the IP address assigned to the Google.com domain, 74.125.224.72.

And if Google ever changes its IP address, you need not worry about it. The DNS servers would record the new address and still direct you back to Google’s homepage.

From Free to Paid Domain Names

As the Internet spread into Europe, South America and Asia, more users began adopting the DNS. The U.S. Government hired Network Solutions Inc. (NSI) to distribute generic top-level domains (gTLDs) for free at first but it granted the company exclusive power to charge for registration later on. 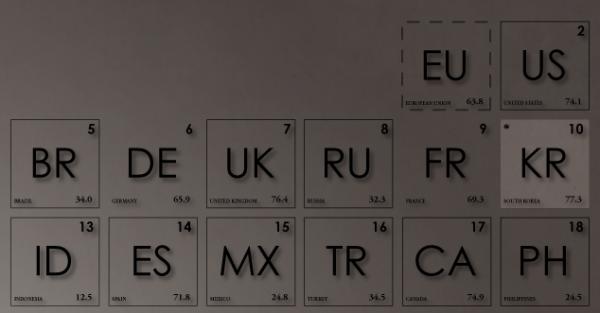 From 1995 onwards, domain names were no longer free. The fees started at $100 for a two-year registration. Yet, many sectors believed it was overpriced. Because of this, calls to regulate and monitor the DNS worldwide mounted.

Consequently, a non-profit organization called the Internet Corporation for Assigned Names and Numbers (ICANN) was established. It opened domain name registration to other companies.

DNS creator Mockapetris said in an interview that he was being ambitious when he conceptualized the DNS 30 years ago – he imagined the system carrying up to 50 million addresses. He didn’t anticipate that it could expand to its current size.

As of the December 2013, there were already approximately 271 million total registered domain names including ccTLDs, and counting. With the introduction starting late last year of hundreds of new domain extensions, this number is expected to rise to stratospheric levels.

The DNS is not without issues. It’s susceptible to spoofing, denial-of-service (DOS) attacks, and other security vulnerabilities. If Mockapetris had his way, he’d want the DNS to become a sort of filtering mechanism, or a “DNS forensics” system.

“One of the big things [that can happen] is a digitally secure DNS or DNS-like system. It might be time for DNS 2.0. I am perfectly willing to admit that…We need to get to the next level of naming, which combines authentication, but more importantly, a reputation system.”

By looking at one’s DNS traffic, he explains, it’s easy to determine whether a website one is accessing means harm or not. The DNS filtering should work similarly to email spam filters (and Mockapetris hopes this system will be as ubiquitous and personally customizable). It should also incorporate feedback from a user’s social network and other trusted sources to effectively pinpoint who the bad guys are online.

Last year, in 2013, the DNS celebrated its 30th anniversary, attesting to its continuing utility as a backbone technology of the Internet. At least two landmark events have happened recently: 1) the ICANN has finally opened the floodgates to the registration of hundreds of new domain extensions, and 2) the U.S. government announced that it is relinquishing control of the DNS effective in 2015. Who will assume stewardship after is yet undecided.

What will happen in the next 30 years is a good exercise in speculation. Perhaps Mockapetris says it best regarding the future of the DNS:

“The real question is, what do you have to throw overboard to get the next billion online? As far as the DNS scalability goes, I’m not worried about it. Going forward, how do we get to a better Internet?”