You are here: Home > Knowledge Base > Basics of Web Hosting > Virtualization

Virtualization has become a hot topic in recent years and there is hardly a person in IT, who hasn't heard of it. Many people are even familiar with the details. However, this doesn't mean that everybody should be a pro about virtualization. Here is a guide for those of you, who have only heard the word “virtualization” and would like to know more. 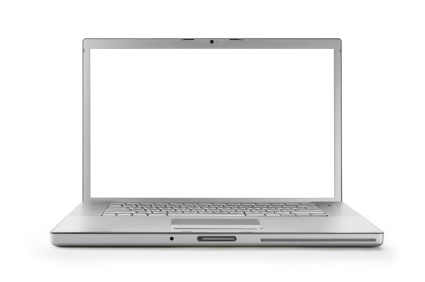 The definitions of virtualization are numerous but the simplest (yet very precise) definition is that virtualization is an abstraction of physical resources. This means that you have one physical computer but on it you can run simultaneously a couple of operating systems, each of which runs its own set of applications.

The Benefits of Virtualization

The points listed above are just some of the main benefits of virtualization. There are many more we could discuss but for a beginner in virtualization even these points are enough.

The Dark Sides of Virtualization 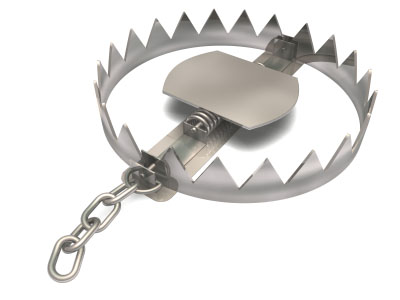